Chandigarh: Aam Aadmi Party’s (AAP) Jagraon MLA Sarabjit Kaur Manuke, raised the issue of Ludhiana gang rape in Punjab assembly during the zero hour stating that the crime against women had been rising in the state at a galloping pace.

Inviting attention of the members, Sarabjit Kaur Manuke said that the law and order machinery had nosedive to its nadir. She accused the police of being inactive in the heinous crime like these. “Had the Mullanpur Dakha police acted upon the input provided by the victim’s friend, the incident could have been averted. The AAP leaders said the government in the saddle must sack all police personnel for dereliction of duty to send out a message for others, loud and clear. 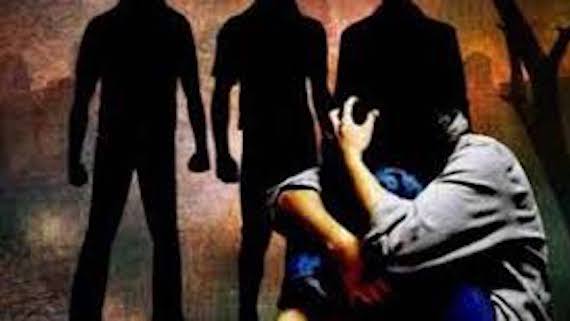 A statement by Aam Aadmi Party says that [t]aking a serious note of the burgeoning crime in the state, Amarinder Singh said that the crime rate had gone down during the past two years. He further said that those behind such heinous crimes would not be spared at any cost. He informed the members that he would soon meet the Chief Justice of Punjab and Haryana High Court to appeal him to set up special courts to deal with such cases.

On the occasion, Kotkapura MLA Kultar Singh Sandhwan, said that if the police were alert, the criminals could not have a free run. Making a point though the speaker, Sandhwan said that the people were keen on seeing Captain acting fast to improve the crippling law and order situation, which, he said, was a cause of concern for the law abiding citizens.

Attacking the government on the issue of lathi charge on the protesting teachers in Bathinda and Patiala, Kultar Singh Sandhwan asked Amarinder Singh as to why was his government running away from the proposals of the opposition party in the assembly.