Chandigarh: In press release issued by the the Punjab unit of the Aam Adami Party (AAP) from the party office here today the party legislature and party vice president Paramjit Singh Kaith has stated that a commission will be appointed under the supervision of Punjab chief minister Capt Amarinder Singh to investigate the funds misappropriation meant for the SC/ST development scheme by the previous SAD (Badal)-BJP government. 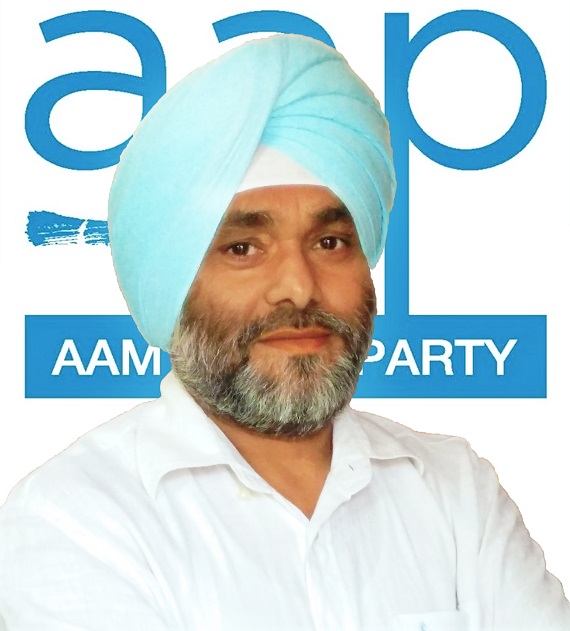 A state with the highest percentage of Scheduled castes population, Punjab still stumbles on the issues of development and providing economic stability to its 31.94% of the populace. Scheduled Castes Sub Plan, implemented to provide social and economic relief to the deprived and under privileged sections of the society has received ample amount of funds over the years to improve the condition of the Scheduled Castes in Punjab but the State government has failed the people again and again. 12th Scheduled Castes Sub Plan (2012-2017) which was initiated in 2012 with total outlay of Rs 26570 crore for use till 2017 is about to end.

Revealing the facts, Aam Aadmi Party State Vice President Paramjit Singh Kainth said “The money so far spent till the last fiscal year (2012-13 to 2015-16) was Rs 16846.07 crore out of a total outlay of Rs 21,888.1 crore. A total of Rs 5042.03 crore was left unused and it’s worth noting the fact that the unutilized money of SCSP cannot be transferred or lapse. No transparency or statement has been offered by the State Government over this unused amount over the years. It’s high time that we create a transparent and efficient system to utilize the valuable funds for the development of the Scheduled Castes community and areas dominated by them.”

He explained further that “It has been a year wise trend where the State government has been unable to utilize the funds of the SCSP and never has it released any white paper or document explaining the unused amount left over from the total outlay. The SCSP was implemented with a view to provide education, financial and social security and doing all what is necessary to tackle and eradicate the atrocities against the Scheduled Castes.”

Paramjit Kainth said “Numerous schemes and initiatives are started by the government but like most of the infrastructure left unfinished in the state, the dreams and aspirations of the Scheduled Castes community are ignored and left unattended. Post Matric Scholarship, a center sponsored scheme which is the only hope for more than 4 lakh SC students is still not utilized and implemented properly. Rs 370 crore under this scheme is still pending.

He further demanded that the government release a white paper for the funds which were left unused in the 12th 5 year plan for the Scheduled Castes Sub Plan. He also asked for a special cell to be formed under the observation of Chief Minister’s office which shall supervise and monitor the schemes and funds allocated for the Scheduled Castes community. A commission should also be formed to inquire into the funds misused during the last 10 years of SAD-BJP combine government and also inquire the Post Matric Scholarship scam during the past 5 years against the Universities and Colleges which made fake ID’s in the name of SC students to receive crores of rupees in funds.

Out of total 12,168 inhabited villages in the State, 57 villages have 100% SC population, 2800 Villages have 50% or more SC population and 4,799 villages (39.44%) have 40% or more SC Population. Out of total 5.23 lac families living below the poverty line, 3.21 lack families (61.38%) belong to the Scheduled Castes. Lakhs and crores of Rupees under the Scheduled Castes Sub Plan are allocated and if properly spent those crores of Rupees would have resulted in the upliftment of these families.