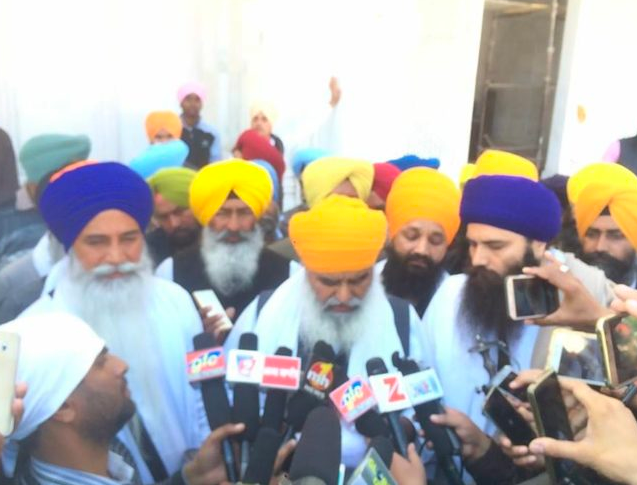 Moreover, acting jathedars have reportedly announced to form a three member committee headed by SGPC member Surjit Singh Kalaboola to hold probe against SAD (Badal) leaders who had sought support of Dera Sauda Sirsa chief during Punjab elections 2017 for which polling was held on February 04. Notably, SGPC has also set up a probe panel in this matter but the report of the panel was delayed due to political reasons- as the report against SAD (Badal) members could have adversely affected the prospects of SAD (Badal) in DSGMC elections.