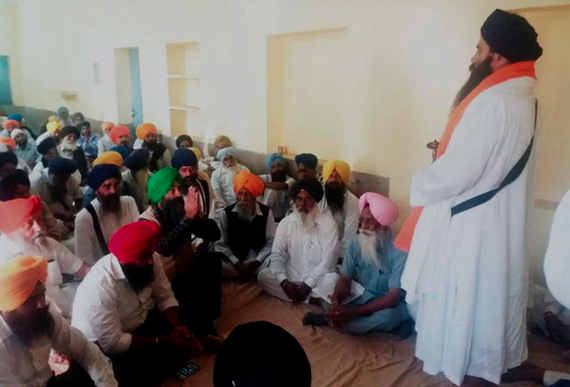 Talking to Sikh Siyasat News (SSN) Prof. Mohinder Pal Singh of Shiromani Akali Dal Amritsar (Mann) said that the acting jathedars were busy in holding meetings at various places in Punjab. He said that the meeting would continue on Wednesday (Oct. 19) also.