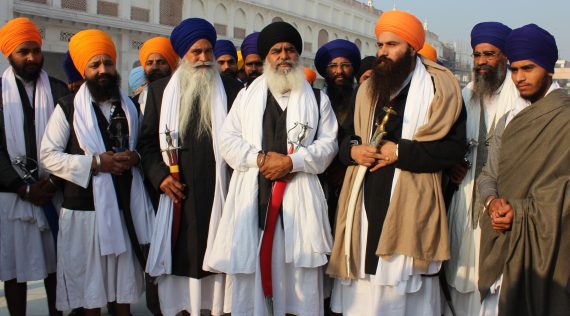 They also appealed to the people of Punjab for refraining to support ruling SAD (B) in upcoming Punjab elections for SAD (B)’s anti-Sikh activities.