Chandigarh: The complexities of developing equations between China and India are increasing in various spheres. Public opinion is one such sphere.

After talking to India’s NSA Ajit Doval on 17 July, China’s State Councillor and Foreign Minister Wang Yi said that he expressed his hope that the Indian side will meet China halfway, “guide public opinions in the right direction”. China and India had agreed to disengage in Ladakh and gradually deescalate the situation.

The things have not moved much in these directions. 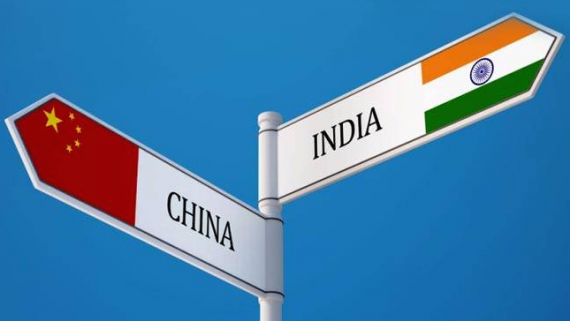 On the one hand there are reports that Chinese military is in no mood to return to their earlier positions. On the other hand a survey conducted by an India Media noted thay anti-China sentiment appeared to be running high in the country, with 59 percent saying India should go to war with its eastern neighbour over the Ladakh stand-off.

When asked how India’s military capabilities compare with China’s, 72 per cent said they believe India could win in a war against China, notes India Today’s survey called Mood Of The Nation (MOTN).

In mid-June, India lost 20 soldiers in a skirmish at Galwan Valley, following which the Modi government came under attack by opposition parties. However, 69 per cent think India has given a befitting answer to China.

The Modi government’s decision to ban 59 Chinese apps last month was another popular move, with 90 per cent respondents registering their approval of boycotting Chinese products in India.

A sizeable 67 per cent said they are ready to pay more for goods not made in China.