Jalalabad, Afghanistan: A deadly suicide bomb attack on Sikhs in Jalalabad city of Afghanistan has shook the global Sikh community. At least 19 people were killed in this attack, at least 10 of them were Sikhs. Those killed included Avtar Singh Khalsa who had announced to contest election for minority seat in Afghanistan’s parliament. 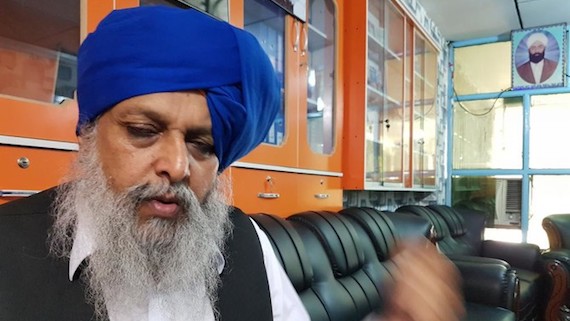 In a statement issued yesterday (copy available with SSN), the World Sikh Organization of Canada (WSO) said: “Sikh and Hindu Afghans currently face a difficult, if not unliveable, situation in many parts of Afghanistan. The Sikh and Hindu communities that have lived in Afghanistan for hundreds of years now number approximately 1,000-2,000. Prior to 1992, their population numbered over 200,000, however due to persecution and discrimination, most have been forced to flee to other countries. The Afghan Sikh and Hindus remaining in Afghanistan are the most vulnerable who do not have the resources or ability to relocate”. 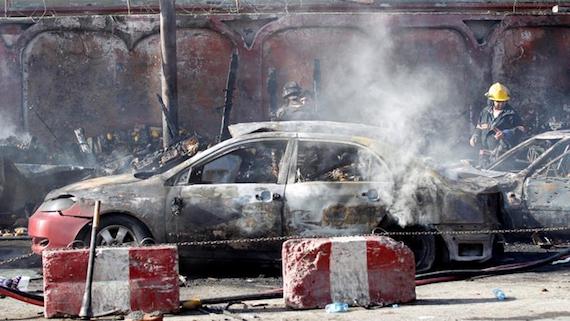 “The WSO deputed before the Standing Committee on Citizenship and Immigration in June, 2016, on the plight of Sikhs and Hindus in Afghanistan in the Committees study on vulnerable groups in inaccessible regions. The WSO has called on Canada to help the Sikh and Hindu minority, as Afghan authorities have been unable to offer meaningful protection of their basic human rights. Without internal flight options, or prospects of meaningful integration in neighbouring countries, international resettlement has become the only viable solution for Afghan Sikh and Hindu asylum seekers”, the statement reads further.

The Sikh diaspora group siad that it continues to assist the efforts to resettle some of these Afghan Sikh and Hindu families to Canada, which were began by Alberta MLA Manmeet Singh Bhullar before his tragic death in 2015. Currently, many Afghan Hindu and Sikh families await the processing of their files to be resettled in Canada.

Bhai Amrik Singh, Chair of the Sikh Federation (UK) responding to the deadly terror blast targeting leaders of the Sikh minority in Afghanistan said: “The Sikh community across the globe is devastated having heard the news from Jalalabad”.

“Tens of thousands of Afghan Sikhs have sought sanctuary in the UK and will be deeply concerned with those left behind”, added he.

“Our thoughts and prayers are with all the families of those killed and wounded”, Sikh Federation UK chief said.

In a written statement, the NGO United Sikhs also condemned the attack. The activists group said that it was also writing to the US Ambassador to the UN, Nikki Haley, expressing concerns of safety and security of the Afghan Sikh community and will highlight the issue with the State Department during the 5th Sikh Summit to be held during the second week of July.

“We request US citizens to write to their congressmen, condemning this dastardly act and request them to hold the government of Afghanistan directly responsible in not being able to provide safety and security to minority communities”, statement issued by United Sikhs reads.