Chandigarh: On the completion of three years of his government, Punjab CM Amarinder Singh held a press conference and made a promise to fulfil promises he had made with the people of Punjab before elections. 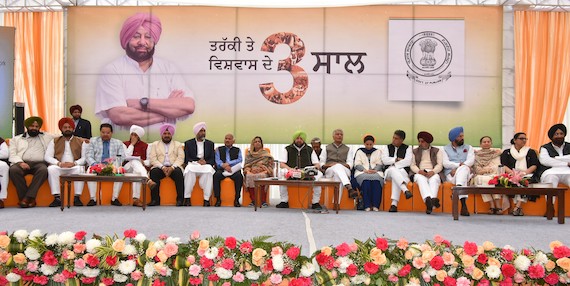 Promise of Unprecedented Development in Next Two Years:

Promising “unprecedented development” and fulfilment of all manifesto announcements in the next two years, Captain Amarinder announced that he would ‘take the state’s progress to the next level’. 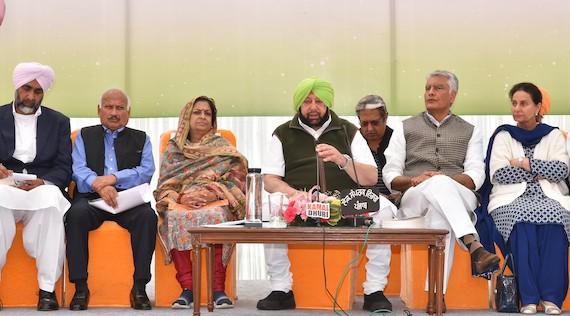 A press release issued by CMO says that CM Amarinder Singh also vowed to ensure punishment for those guilty in the Bargari case, while promising total elimination of all kinds of mafia and monopoly in the state.

Three Out of Five Years Term Have Passed: 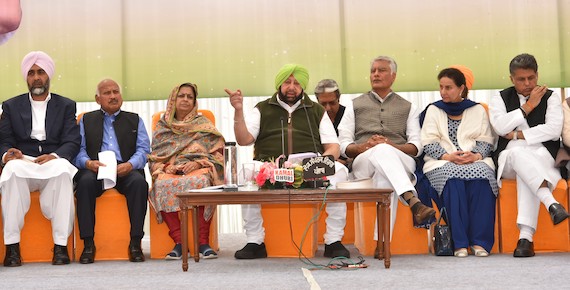 Will Definitely Contest Next Elections:

Amarinder Singh, who had contented 2017 election as his last contest for state’s power, also declared to definitely contest next election saying that he was still young enough for that.