After 34 Years, UP Government Sets up SIT to Probe Cases of 1984 Sikh Genocide in Kanpur

Uttar Pradesh: The state government on Tuesday constituted a four-member Special Investigation Team (SIT) to probe cases related to the Sikh Genocide of 1984 in Kanpur. The information in this regard was disclosed by principal secretary, Home, Arvind Kumar.

The Supreme Court of India (SCI) had ordered further investigation by SIT in connection with the FIRs lodged at Nazirabad police station, as well as other FIRs related to the riots in Kanpur, he said. 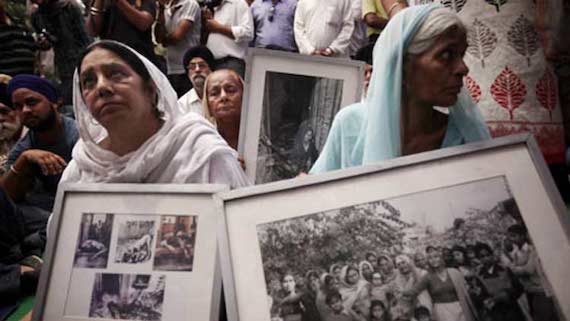 The SIT will have a six-month tenure. It will examine the FIRs lodged during the riots in which the district police had submitted a final report. The team will also examine the cases in which the accused had got relief from court. The cases of heinous crime will be examined on a priority basis, the official said.