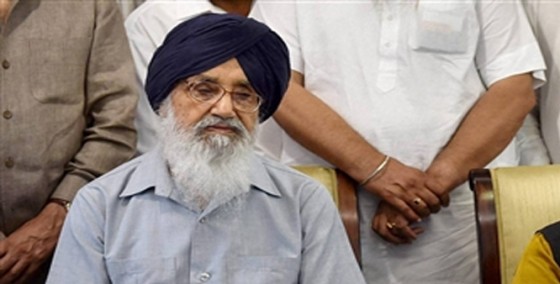 Punjab CM Parkash Singh Badal also ordered a judicial inquiry by a High Court judge to probe the incident of heinous sacrilege of the Sri Guru Granth Sahib ji at Bargari village in Faridkot district and its aftermath. CM Badal claimed that exemplary punishment would be awarded to the perpetrators of this dastardly act.

Deputy CM Sukhbir Badal announced Rs. 1 Crore prize for anyone who would offer any clue on persons involved in sacrilege of Guru Granth Sahib at Bargari village.

It may be recalled here that a Saroop of Guru Granth Sahib was taken away some unknown persons from Gurdwara Sahib of village Burj Jiwan Singh Wala in June 2015. Despite repeated requests by the Sikh sangat the police did not arrest any of the suspects.