Chandigarh: Internet retail giant Amazon was featuring certain merchandise that were high offensive to the feelings of the Sikhs. Sikh groups and NGOs, including United Sikhs and the Sikh Coalition launched strong protest with Amazon.

The Sikh groups said that the merchandise featuring the disrespectful placement of Darbar Sahib and Khanda show a total lack of understanding on behalf of Amazon and its employees. 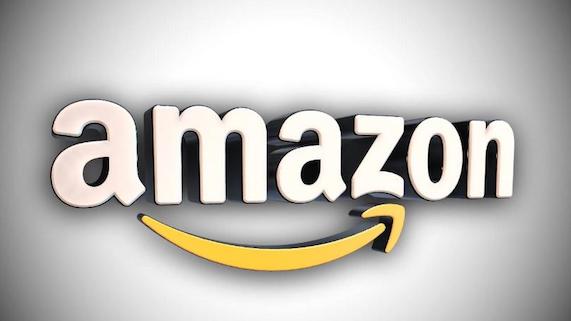 The Sikh Coalition said that on becoming aware of the issue it immediately contacted Amazon to request that the products be removed, while detailing the culturally insensitive problems with the products and the offensive message it sends to Sikhs around the world.

The United Sikhs has offered Sikh Awareness Training to educate Amazon’s staff and prevent anti-Sikh products from being sold on the site in the future. The Sikh group has also reached out to the manufacturers of the merchandise to demand their production to be ceased immediately.