On April 06, the Government of Ontario passed a motion in the Legislative Assembly to officially recognize the fact of “Sikh genocide 1984” while calling upon “all sides to embrace truth and reconciliation.” The motion was moved by Liberal Member of the Legislative Assembly MPP Harinder Kaur Malhi which received support from all three provincial parties. 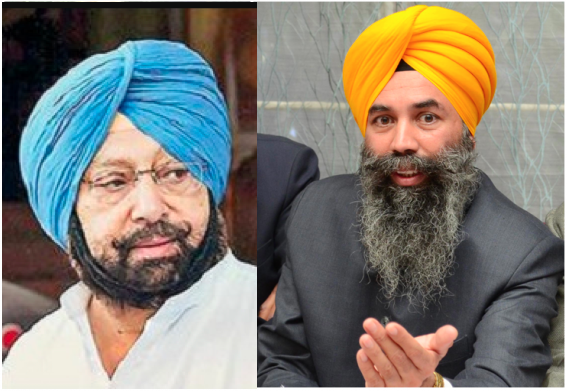 Paying gratitude to the Ontario Assembly for standing with the Sikh community, Karnail Singh Peermohammad stated that after 1984 genocidal violence, thousands of families fled to Canada to save their lives and today, genocide recognition is a step towards justice and accountability. On the other hand, several hundred thousand Sikhs who were forced to move back to Punjab are still suffering from the wounds of violence because Punjab Government has not taken any steps for justice and recognition of the 1984 violence as genocide”.

“We demand, to show solidarity with the victims of genocidal violence, Captain Amarinder’s government should pass “1984 Sikh Genocide” Resolution in the Punjab Assembly”, added Peermohammad.