“A Sikh researcher was asked to look into the complainants’ concerns, who found on probe that the complaint was baseless”, said Giani Harpreet Singh, acting Jathedar of Akal Takht Sahib.

He said that the Sikh researcher to whom the task of looking into the complaint was assigned submitted his report at Akal Takht Sahib in which he has referred to authentic sources of Zafarnamah. He said that other prominent scholars also expressed their opinion on the issue and dismissed the controversy as unnecessary.

Giani Harpreet Singh said that “Satinder Sartaj has based his recitation on an ancient manuscript where as complainant had referred to transcript by Piara Singh Padam and Bhasha Vibhag”.

“It was found that the complaint was nothing more than an attempt to create an unnecessary controversy, thus it was dismissed”, added he. 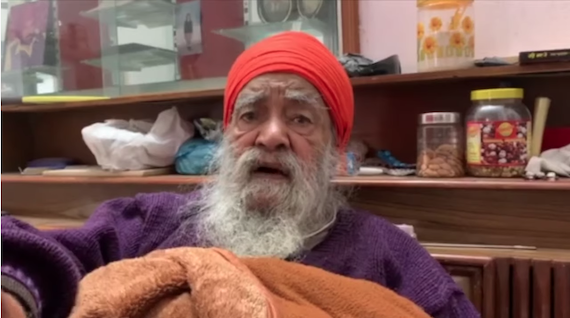 He said that instead of creating unnecessary controversy Dr. Satinder Sartaj’s recitation of Zafarnamah must be appreciated and welcomed.

In a letter written to Giani Harpreet Singh, Prof. Anurag Singh also backed Dr. Satinder Sartaj’s recitation of Zafarnamah and urged him to dismiss the concerned raised against unnecessary controversy.