Allow Sikhs to play with turbans, US lawmakers tell FIBA

As many as 39 US lawmakers have asked the International Basketball Federation (FIBA) to change a policy requiring Sikhs and other players to remove their articles of faith, such as turbans, in international competition.

The call was reiterated in a letter sent on Thursday by the lawmakers led by Ami Bera, the only Indian-American member of Congress, and Joe Crowley, Vice Chair of the Democratic Caucus.

The Congress members also requested an update on FIBA’s review of the policy and on the status of the organization’s two-year testing phase announced last autumn. 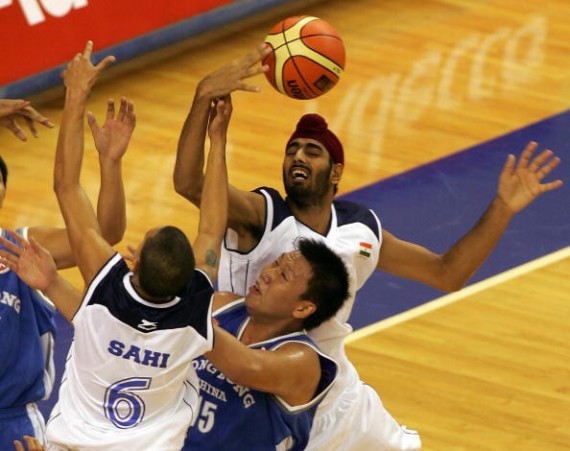 Last summer, Bera and Crowley led 22 members of Congress in a letter to FIBA’s president urging the board to end its discriminatory policy against Sikh basketball players who wear turbans, an important article of faith.

The letter followed an outcry over an incident involving two Sikh players who were told by referees that they must remove their turbans if they were to play in FIBA’s Asia Cup.

The players, who have always played in turbans, were told that they were in violation of one of FIBA’s official rules, which states, “Players shall not wear equipment (objects) that may cause injury to other players”.

In response to the members’ letter and strong public pressure, FIBA announced that it would review the issue and begin a two-year testing phase that would allow players to wear head coverings starting in summer 2015, with an ultimate eye toward a final decision after the 2016 Olympics.

However, despite FIBA’s promises about action this summer, to date, there has been no update on the status of the testing phase, the lawmakers said.

“We have seen time and again that sports have the power to unite – basketball included. The sport has gained in international stature in recent decades and is increasingly popular in countries where the use of a turban is commonplace,” the lawmakers wrote.

“We urge you to amend your policies to ensure that people all around the world have an equal opportunity to play the game,” they wrote.