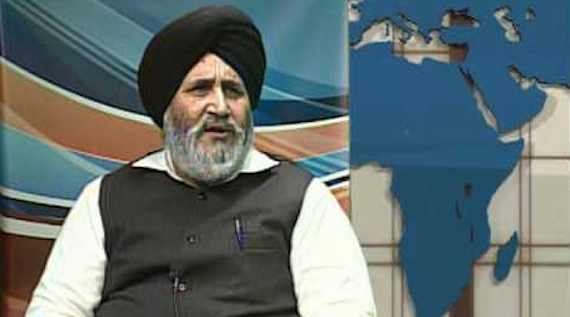 In a statement here, party general secretary Dr Daljit Singh Cheema said Amarinder had never remained in Punjab during the summer months. “He has always ascended to the hills of Narkanda when it gets hot in the plains . This time he has decided to go to the United States and Canada to give the impression that he is doing work. But the truth is that he going abroad in frustration after facing complete rejection in Punjab”. 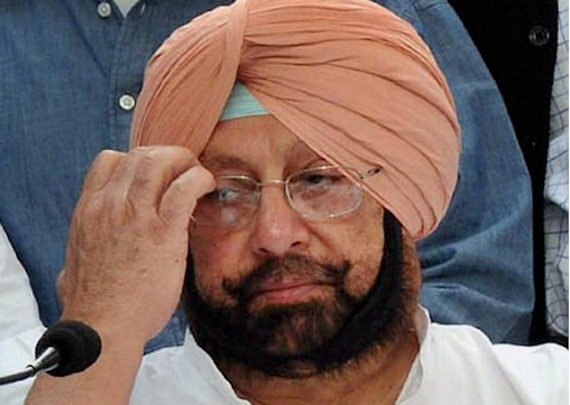 Giving a brief about recent developments, Dr Cheema said Amarinder had become frustrated and dejected after failing to get any support from the party rank and file upon becoming President of the Punjab unit. He said after repeated snubs including rejection of the candidates recommended by him for the Rajya Sabha and the most recent slight by Rahul Gandhi who even refused to nominate him as the party’s chief ministerial candidate, Amarinder had decided go abroad in a huff.

“This is so typical of Amarinder”, the akali leader said adding the entire Congress party seemed to have deserted Punjab. He said as many as 30 legislators and supporters had left for United States and Canada with Amarinder leaving the State Congress leaderless. “All they are likely to do is holiday together”, he added.

The Akali leader said it was however unfortunate that Amarinder, who tried to befool Punjabis with alien concepts like “Coffee with Captain”, was now going to hold similar functions abroad besides fund raising events. He said this itself was an indication that Amarinder realised that he had no future in Punjab.

Meanwhile Dr Cheema asked NRIs to ask Amarinder to name a single big project or achievement as chief minister of Punjab from 2002-07. He said similarly NRIs could also ask Amarinder to disclose what he had done for the welfare of NRIs during his tenure as CM.

The akali leader said in direct contrast the SAD- BJP government had a large number of landmarks to its credit including making the State power surplus and creating world class infrastructure. He said the SAD-BJP government has also taken various measures to mitigate the difficulties faced by NRIs including creating special police stations. “The comparison is before you. The people of Punjab have already compared his government with ours and rejected him. Now it is your turn”, he added.