New York: The American Sikh Council (ASC) is very concerned about possible misplaced retribution by the ignorant extreme right wing fringe element not only in Germany but around Europe and North America. The deliberate explosion at a Gurdwara in the city of Essen, Germany at 7 pm (GMT) on Saturday April 16, 2016 according to a police spokesperson was “quite violent”.

The incident took place as people were celebrating the Sikh festival of Vaisakhi. Celebrations were taking place inside the Gurdwara and children’s classes were also taking place. The blast blew out several windows and three people were injured. One person is seriously injured who was a guest of a wedding that was hosted at the Gurdwara earlier in the day. 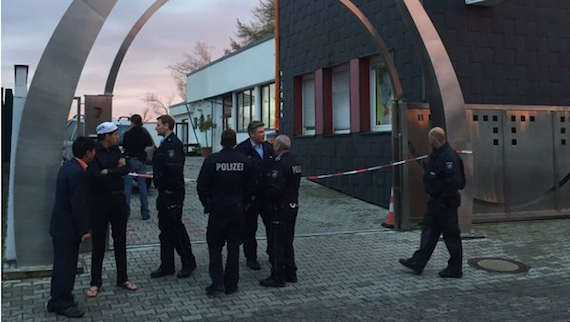 Hate crimes against the Sikh faith community across the diaspora are nothing new, but the incremental increase is alarming, yet we hope this is not one of them.

The American Sikh Council offers its prayers – to the families and loved ones of those who have been injured and wish them a speedy recovery. May the Almighty grace the injured with hope and healing under these difficult circumstances.

From the local media we hear that three people have been arrested and are being questioned. The American Sikh Council hopes that the German government takes this matter seriously by quickly investigating and bringing the perpetrators to justice.

It is not yet known who was behind this terrible act, but all Sikh Americans should be on their guard in public places. The American Sikh Council (ASC) humbly requests all member and non-member Gurdwaras across the United States to be vigilant and inform the local law enforcement authorities immediately, of any suspicious activity.