Amitoj Mann’s new Punjabi movie Gadaar to be released on 29 May; Harbhajan Mann on lead role

Chandigarh: Amitoj Mann, the director of “Hawayeen” (2003) has come up with his latest Punjabi movie “Gaddar – The Traitor”. Tag line of the movie title reads: Jo beejiya oh vadna pau… (one will have to face his deeds). The movie that has Punjabi singer- turned- actor Harbhajan Mann in lead role is all set to hit screens on May 29.

The movie’s traitor has received massive response from viewers. 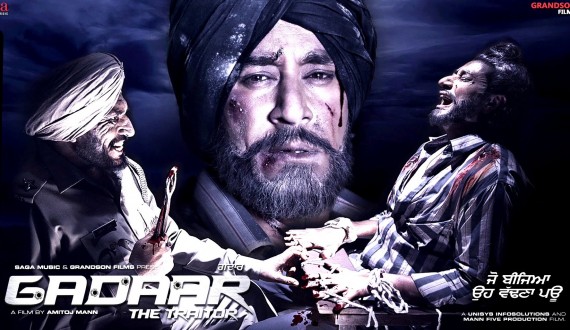 The makers of Gadaar had declared to release the movie on May 22 but the release date was alter changed to May 29.