Khanna/ Ludhiana: At least six persons were killed and around 100 others were injured when an ammonia gas tanker leaked early today (June 13) at Doraha in Ludhaina.

Sources said that the gas-leak was caused by an accident as the tanker got stuck under a flyover on the Doraha Bypass Road along a canal, about 25 kms from Ludhiana. 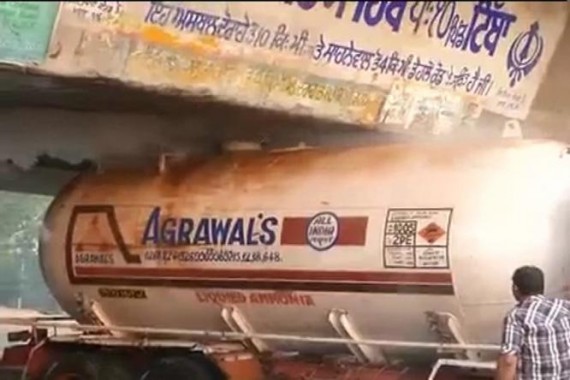 Police has reportedly confirmed the death of six persons. Doraha Police Station’s SHO Rajnish Kumar Sood said that six persons died due to inhaling of the gas. He further informed media persons that the dead bodies have been shifted to a hospital in Ludhiana.

According to police around 100 other persons complained of breathing problem due to inhaling of the gas.

The residents came out of their houses when the gas from the leaking tanker spread in and around Doraha, police said. 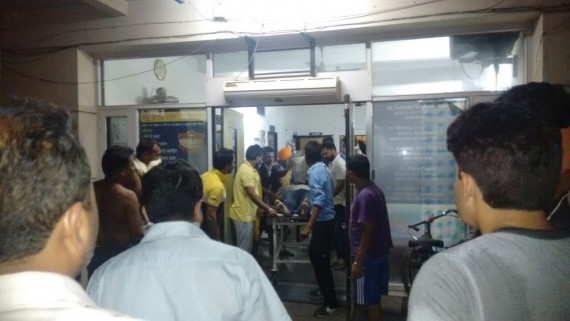 The affected people have been admitted to different hospitals in Doraha, Khanna and Ludhiana.

The tanker, bearing registration number of Gujarat was going from Ludhiana side, the police said.

Details were still awaited and identities of the victims yet to be ascertained, police said, adding, senior civil and police officers have rushed to the spot to take stock of the situation.