New Delhi: The execution of Yakub Memon marks another disheartening use of the death penalty in India, Amnesty International India said today.

Yakub Abdul Razak Memon was executed by hanging this morning at the Nagpur Central jail. The 53-year-old was convicted for his involvement in a series of bomb blasts in Mumbai in March 1993 which killed 257 people. In 2007, he was convicted and sentenced to death under the Terrorist and Disruptive Activities (TADA) Act, a law that contained provisions incompatible with international fair trial standards. His mercy petition to the President of India was rejected in April 2014.

Yakub Memon’s mercy petition to the Governor of Maharashtra and a second petition to the President were rejected on Wednesday. Early on Thursday morning, the Supreme Court rejected an application seeking the suspension of the execution for 14 days. 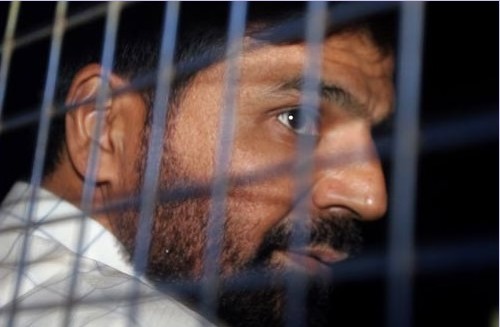 “This execution will not deliver justice for the 1993 Mumbai blasts. It is a misguided attempt to prevent terrorism, and a disappointing use of the criminal justice system as a tool for retribution.”

Several concerns around the execution were raised by activist groups, including issues of whether courts had considered all relevant circumstances during sentencing, and the length of Yakub Memon’s detention.

“Indian authorities often find it convenient to hold up capital punishment as a symbol of their resolve to tackle crime, and choose to ignore more difficult and effective solutions like improving investigations, prosecutions and care for victims’ families,” said Aakar Patel.

The use of the death penalty in India has been repeatedly acknowledged by Indian courts to be arbitrary and inconsistent. There exists no credible evidence that the threat of execution is more of a deterrent to crime than a prison sentence. This fact has been confirmed in multiple studies carried out by the UN and in many regions around the world.

Yakub Memon’s execution is the third in under three years in India, after an eight-year hiatus. India is among a minority of countries which continue to use the death penalty. 140 countries, more than two-thirds of the world’s countries, around the world have abolished the death penalty in law or practice.

Amnesty International opposes the death penalty in all cases without exception, regardless of the nature or circumstances of the crime; guilt, innocence or other characteristics of the individual; or the method used by the state to carry out the execution. It opposes it as a violation of the right to life as recognized in the Universal Declaration of Human Rights and the ultimate cruel, inhuman and degrading punishment.