Amritsar: Dal Khalsa thanked people of Amritsar for responding positively to its call for bandh. Kanwar Pal Singh in a statement said there was almost complete and peaceful shut down in the city and this was made possible by support and co-operation extended by people of all religion to their call. 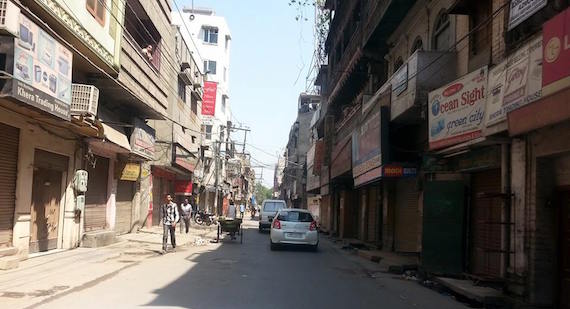 Dal Khalsa leader, however, slammed police administration for detaining their activists at office and not allowing them to move around. He said the heavy presence of police personal in plain clothes at Akal Takhat during the ardas ceremony has irked them. He said it was role and responsibility of the SGPC to manage the affairs and they should have taken care of security within the premises without involving the police administration. 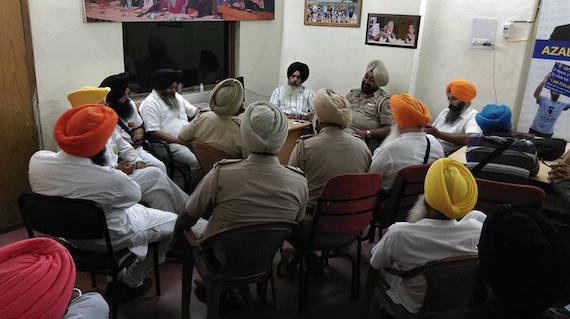 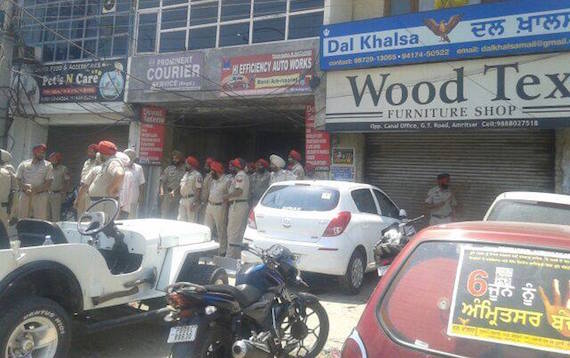