Chandigarh: As per reports, Punjab police have registered another FIR against Punjabi singer Sidhu Moose Wala for violating curfew at Dhuri police station after his another video went viral on Tuesday.

According to reports another video went viral on Tuesday in which Sidhu Moose Wala can be seen firing from a pistol at Laddai Kothi shooting range. 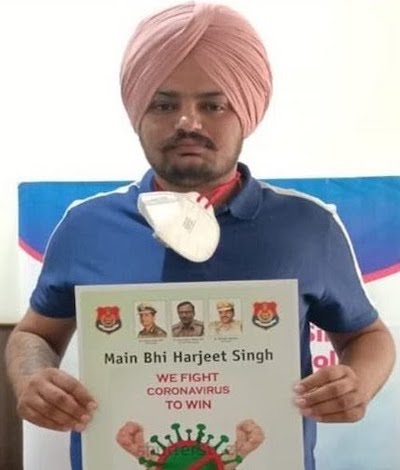 “After getting video in the evening and in the preliminary investigations it has come to light that before going to Badbar firing range, they went to Ladda Kothi shooting range. We have registered another case under same sections as registered by Dhanauala police against the same accused and started investigations” SSP Garg reportedly told The Tribune (TT).

Previous Case was Registered on May 4:

Earlier, a case was registered against him at Dhanaula police station in Barnala district on Monday (May 4) after a video showing Sidhu Moose Wala shooting with an AK47 rifle with the help of police personnel had gone viral over social media.

Notably, in incident related to FIR No. 57 (PS Dhanaula) Sidhu Mooswala had used sophisticated automatic weapon (AK-47), most likely belonging to the Punjab police, but he was booked by Dhanaula police only for violating curfew (u/s 188 IPC) and for obstructing officials or refusing to copy with directions under Disaster Management Act (u/s 51 DMA).

When checked by Sikh Siyasat News (SSN) on Wednesday (May 6) at 12:50 PM (IST), the FIR No. 57 was not available for Dhanaula police station on Barnala police website. 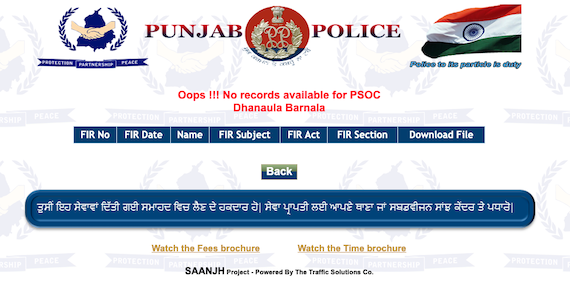