Frankfurt, Germany: As per reports, another Indian will stand trial in Germany accused of spying on Sikh and Kashmiri communities for New Delhi’s secret service.

The court in Frankfurt reportedly admitted the case for trial on Friday (May 8). 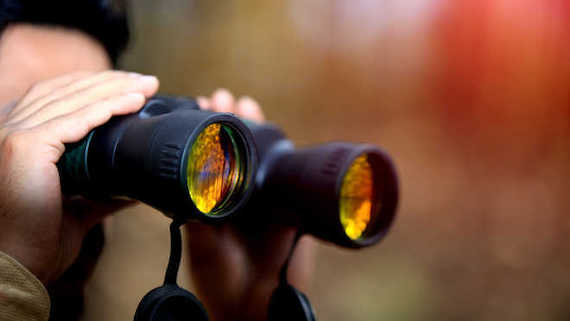 Federal prosecutors allege the suspect, identified as 54-year-old [man], has been working with the Indian foreign intelligence agency Research & Analysis Wing since 2015, a news report in thelocal.de reads.

“He allegedly provided information about figures in the Sikh opposition scene and the Kashmiri movement and their relatives in Germany, and passed this on to his handlers who were working at the Indian consulate general in Frankfurt,” the higher regional court in the city said in a statement.

The trial will open on August 25, the news report notes.

It may be recalled here that the same Frankfurt court had convicted an Indian couple for spying on the same communities last December. The husband was handed a suspended prison sentence of 18 months for acting as a foreign intelligence agent and his wife was fined 180 days’ wages for aiding him.