Chandigarh/ Kapurthala: Around twenty five Punjabi youths are feared dead near the US border after a boat capsized in a river near Panama. A survivor reportedly said that the youths were headed to the US illegally in a boat when the incident occurred.

Father of one of the youths who is feared drowned said he came to know about the incident from the relatives of a “survivor”.

Two of the youths hailed from Kapurthala. Gurjit Singh of Tandi Aulakh village and Gurvinder Singh of Jaid village were reportedly on the boat to the US, notes a news reported by The Tribune (TT). 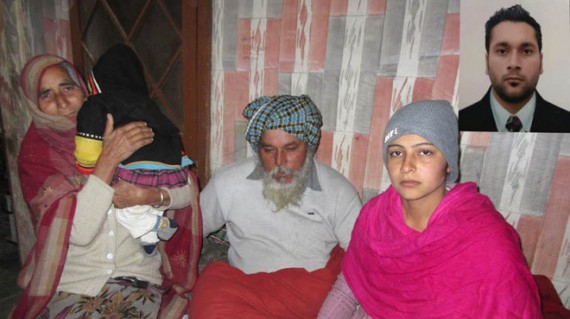 Family members Gurjeet Singh who was among the youths feared drowned on way to the US, at Tandi Aulakh village in Kapurthala | Photo Credits: The Tribune 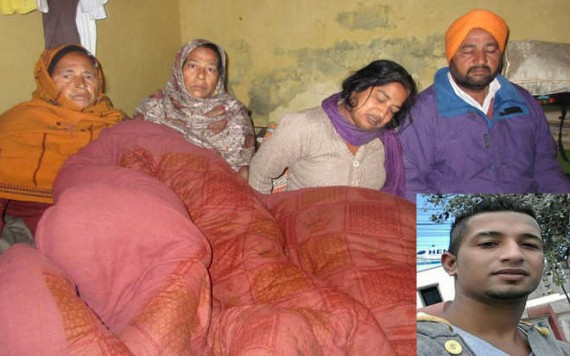 Family members Gurjeet Singh who was among the youths feared drowned on way to the US, at Tandi Aulakh village in Kapurthala | Photo Credit: The Tribune

Families of Gurjit Singh and Gurvinder Singh have approached the Kapurthala police with a complaint against travel agents Harbhajan Singh of Kapurthala’s Bhatnura village and Kulwinder Singh Multani of Bhogpur, and sought help from the Indian government in tracing their sons.

Kapurthala senior superintendent of police (SSP) Rajinder Singh said a case under Sections 420 (cheating) and 406 (punishment for criminal breach of trust) of the Indian Penal Code (IPC) and various sections of the Immigration Act had been registered against Harbhajan and Multani and they would now be arrested and interrogated to know how many youths were on the boat.