Amritsar: Amritsar police yesterday (June 7) presented 31 young Sikhs before a local magistrate. They were arrested from Darbar Sahib complex on 6 June. The magistrate reportedly sent them to judicial custody under preventive detention (u/s 107/151 of Code of Criminal Procedure). 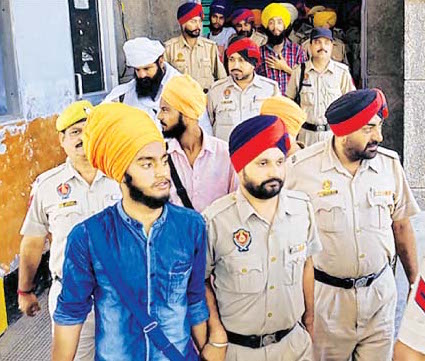 Police said that arrested Sikh youth include a British citizen named Dapinder Singh, 26, son of Balbir Singh, who fails from Derby (UK). Police said that Dapinder Singh’s father has said that his son has keen interest in Sikh traditions and he visits Punjab regularly for performing Sewa (service) at various Gurdwara Sahibs. 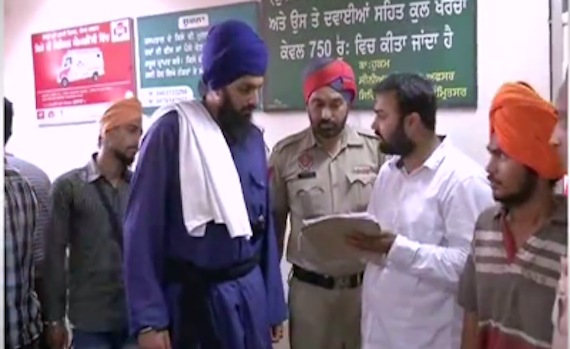 According to media reports, the parents of arrested Sikh youth have alleged that SGPC was framing their innocent boys in false case. On the other hand SGPC sources say that the task force’s action against a group of ‘agitated’ Sikh youth was used as last resort as these youth were violating the maryada with the Darbar Sahib precincts.

Sikh circles have raised serious concerns over incidents of clash between Sikh youth and SGPC’s task force on 6 June for second year in a row.