Toronto: As per media reports Aam Aadmi Party chief Arvind Kejriwal may skip his proposed trip to Canada in order to avoid any controversy before Punjab elections 2017.

The Delhi chief minister was scheduled to be in Canada this summer, but the visit was cancelled, apparently because Canadian rules forbid foreign politicians from running electoral campaigns in the country.

The official reason is that Kejriwal had other commitments, but as certain media reports maintain that the trip was cancelled because Congress Chief Captain Amarinder Singh was barred from holding public meetings in Canada, under a law which bars foreign political parties or leaders from holding election campaigns in Canada. 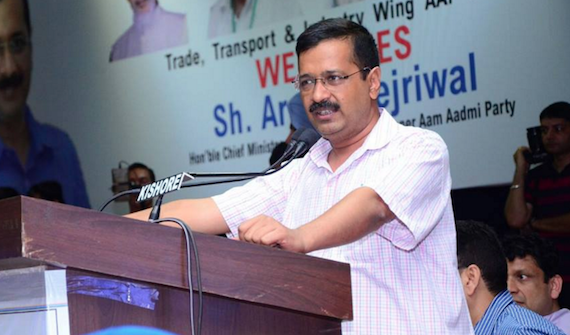