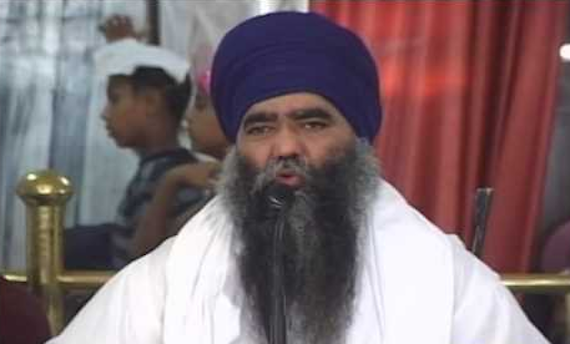 It is notable that the Ludhiana police have arrested nine persons in relation to May 17 attack on Bhai Ranjit Singh Dhadrianwale, in which Bhai Bhupinder Singh was killed.