The railway station was renamed after General Sham Singh Attariwala who joined the Sikh military in 1817 and during the Afghan-Sikh wars, he participated in the Battle of Attock, Battle of Multan, Battle of Peshawar and the 1819 Kashmir expedition, an official spokesman said. 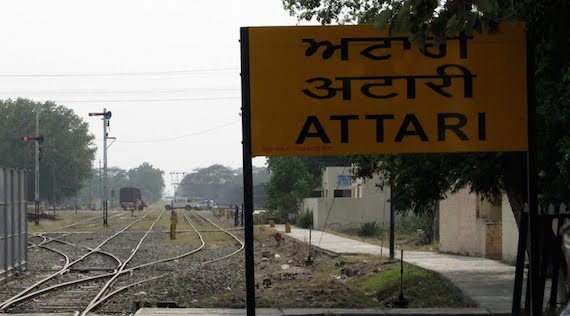 Sirdar Sham Singh Attari fought British with valour and laid his life in 1846 at Sabhrawan.

The name of the railways station was changed by the state government after getting no objection from Government of India, he said.