Melbourne:  In a major announcement the Australian Government  has put ban on 457 skilled visa program, in a joint press conference in capital Canberra, Prime minister Malcolm Turnbell & immigration minister of Australia announced their plans about 457 Visa which was started in the year 1996. 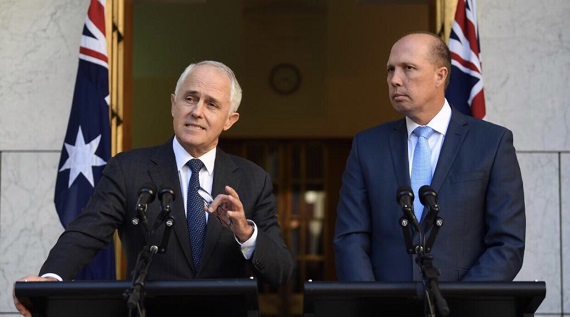 This major announcement is a big set back for those Punjabi origin immigrants who were interested to go for 457 Visa. This subclass was giving great opportunity to get permanent residency in Australia but now it will be hard to get PR after Through Sponsership program.

Government announced Two New Categories Of Visas after replacing 457 in these two visas Experience in profession will be mandatory before applying , Tight English requirements will also be the part of new changes.

On this decision government told the media that main reason of these changes are the national interests of the country and Australia want to put Australians First In The Job Market which was open for everyone on 457. In Coming Days Major Changes To Citizenship Program are also expected.