Jalandhar: When Shiromani akali Dal is facing a piquant situation on SYL issue with the BJP-led Union government backing Haryana’s contention for completing the canal and SAD declaring that it would not allow a drop of Punjab’s water be flown out, United Akali dal has alleged that both SAD and BJP are playing according to the pre-scripted drama in which both the parties want to serve their interests in the respective states where they are ruling. 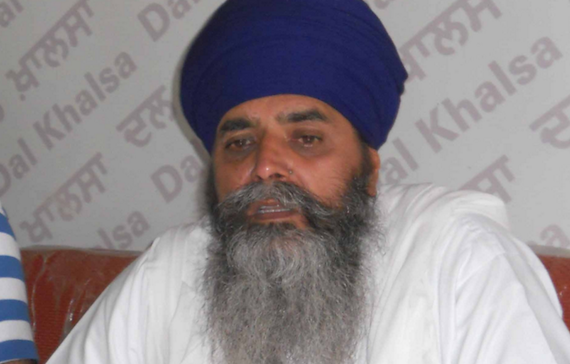 “Soon union minister Harsimrat Kaur Badal will walk out of Union government as Modi led government is continuing backing Haryana and then her resignation will be presented as a sacrifice. While BJP wants to strengthen its position in Haryana by playing up the issue to recover the ground it lost due to Jat agitation, SAD will project itself as saviour of the river waters of Punjab by pretending to sacrifice its government to recover its lost ground in Punjab,” said UAD president Mohkam Singh.

He claimed that the secret agreement between both the parties was SYL canal in lieu of SGPC. “SAD desperately wants to keep control of SGPC and it needs union government’s help in retaining that by bringing an amendment in the Sikh Gurudwara Act so that SGPC elections could be held during its tenure. BJP will extend that concession but in lieu of that canal will be completed while SAD would also recover its lost ground in Punjab and then there would be post poll arrangement between them,” Mohkam Singh claimed.

He held that this formula was earlier tested by a few top SAD leaders during operation Blue Star when they were hand in glove with Indira Gandhi government for army action at Darbar Sahib to get rid of [Sant] Jarnail Singh Bhindranwale as in his presence the SAD leaders including Parkash Singh Badal were pushed to the margins.