Amritsar: Virsa Singh Valtoha today accused Aam Aadmi Party MP Bhagwant Mann of threatening him on the phone. Valtoha claimed that Bhagwant Mann was in “drunken state” when he threatened him over phone on Tuesday night.

As per media reports, Valtoha issued a press release today saying that he had participated in a TV debate about drug menace in Punjab on a news channel on Tuesday night during which he had revealed that “Bhagwant Mann even goes to Parliament in an inebriated condition”. 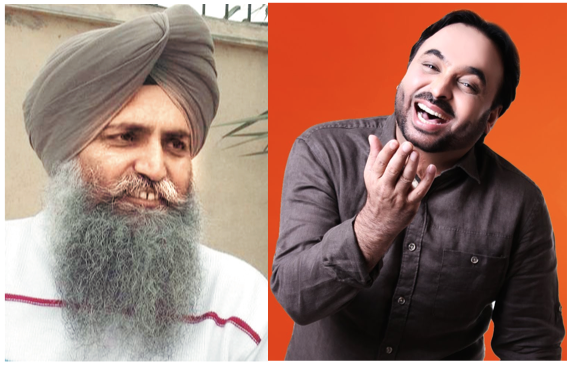 Valtoha alleged that Bhagwant Mann subsequently called him up from his official mobile number around 10.15 pm and threatened him for making that comment against him on a news channel.

“Caring a damn about political and moral values, Mann issued a threat to me that I will have to face the consequences for what I did,” The Tribune quotes Valtoha.