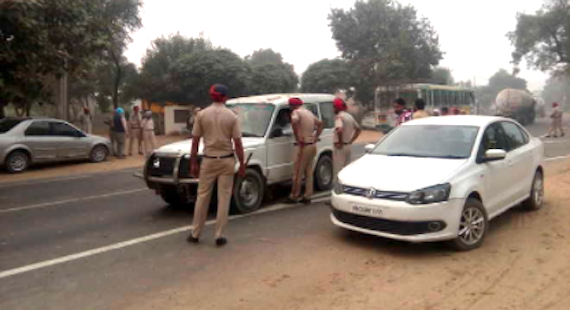 They said even if theirs group has principled differences and disagreements on issues with organizers of Sarbat Khalsa, they strongly believe that the organizers have right to hold or convene any religious gathering peacefully. We stand by their rights irrespective of our disagreements,
they said.

They said there was no legal reason to ban the Sikh congregation. They said Badals want to create bogey of unrest to reap political dividends.

They blamed Badals for belittling the aura and respect of Akal Takhat, undermining the concept of Hukamnama and now Badals are hell bent to give bad name to Sarbat Khalsa institution. They said by obeying illegal orders of the present day government, the police hierarchy was killing the letter and spirit of the law.