Chandigarh: Condemning the miss-behavior with an English Daily newspaper journalist, who was attacked by the staff of Dabwali Transport Company Bus, owned by Badals at PAP Chowk in Jalandhar, Aam Aadmi Party (AAP), Legal Cell President Himmat Singh Shergill stated that the incident is the attack on forth pillar of democracy and Badal and his goons are attacking the people who raise their voice against wrong doings of the Badal Family.

On Friday, one of the staff members of the Badal owned bus first attacked another bus staffer for picking up passengers and then mishandled and tried to snatch camera of a Journalist, Charanjeet Singh Teja on which he clicked photo of the attack. Shockingly, all this happened in the presence of Police and the journalist saved his life by running inside a Police vehicle parked nearby. 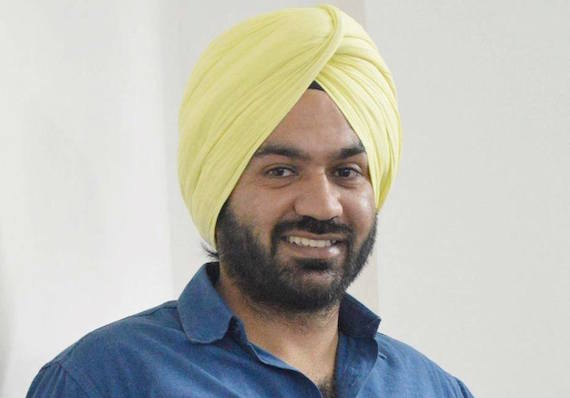 Reacting on another issue of a scooterist killed by Badal owned bus at Hoshiarpur on Friday AAP senior leader and Spokesman, Sukhpal Singh Khaira said that “The terror of ‘Killer Busses’ of Badals has crossed all the limits and the people of Punjab should rise against the high-handedness of Badals and their goons.”

A few days ago the conductor of bus owned by Badals threw a handicapped journalist Talwinder Singh Bhutter, out of bus, when he demanded concession of being physically challenged. It was not the erring conductor, but his ‘power hangover’ under influence of which, he dared to attack a journalist”, Khaira said.

“ Atrocities of Badals are increasing day by day and people of Punjab are in wait to teach them a lesson by showing them the door in the assembly polls in 2017”, said Sukhpal Singh Khaira while demanding immediate ban on the “Killer Bus Service” owned by Badals.