Chandigarh: Aam Aadmi Party today criticized Badals for pressurizing transporters of the state to not to send their buses to ferry people for the scheduled Badal residence gherao program of the party on May 16. As per the reports, the transporters across the state are being threatened by the civil and Police officials of Punjab government to refuse to give buses to people who want to participate in the agitation against Rs. 12000 Crores food grain scam of Badals. 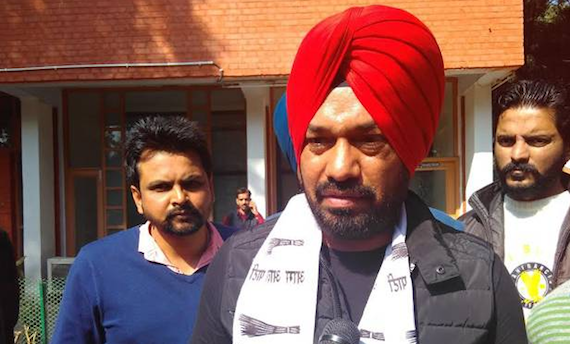 Senior AAP leader, Gupreet Ghuggi alleged, “Threat tactics of Badals would not work as the people of Punjab want to ask the questions from Badals about the missing food grains. The era of political change has started in the state and now the people are ready to do anything to save the future of Punjab”.

Ghuggi said that arm-twisting is the old habit of Badals and people of Punjab already know how they have put control over the land, sand and other businesses in Punjab. He said that despite the efforts of Badals to fail the program, lakhs of people will participate in it. The Badals cannot run away from answering the questions of people regarding Rs. 12000 Crores food scam.