He was sifted to Central Jail, Patiala under tight security by district police. 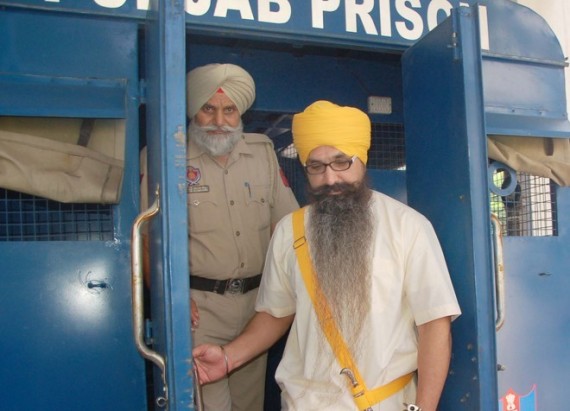