Chandigarh: The Punjab Government has decided to extend the ban on mobile internet services (2G/3G/4G/CDMA), all SMS services and dongle services till August 29.

Disclosing this here today, an official spokesperson of the Punjab Government said that this decision has been taken keeping in the view, the CBI Court is scheduled to announce quantum of punishment to the convict on 28th August, 2017. 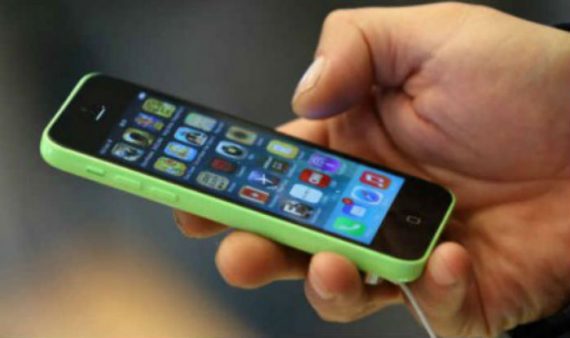 The Spokesperson claimed that the ban on SMS and Mobile Internet Data Services was a precautionary step which has been taken to maintain peace in the State.

Notably, Mobile Internet Data and SMS services were blocked in Punjab, Haryana and Chandigarh on August 24 for 72 hours in wake of CBI court’s verdict in a case against Dera Sauda Sirsa chief Gurmeet Ram Rahim in a rape case, which was to be pronounced on August 25.