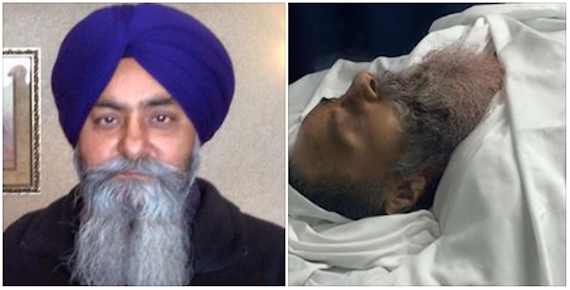 A post on “Bapu Surat Singh – Sangharsh Jaari Hai” Facebook page maintains: [t]his murder is believed to be an act of Indian agencies to force Bapu Surat Singh give up his peaceful hunger strike.