The convention concluded up with the decision to give call for Ludhiana shut down on July 10. Sangharsh Committee’s convener S. Gurdeep Singh Bathinda informed that the meeting to chalk out the details of Ludhiana shut down program will be held on July 8. 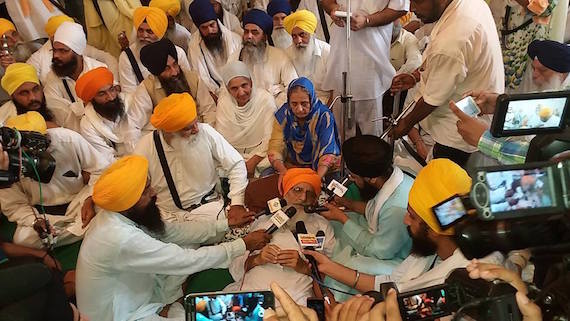 SGPC member Bhai Kulbir Singh Barapind highly appreciated the commitment and dedication of Bapu Surat Singh Khalsa towards Panth. He said that Bapu Surat Singh has exhibited the values to execute a struggle against state. 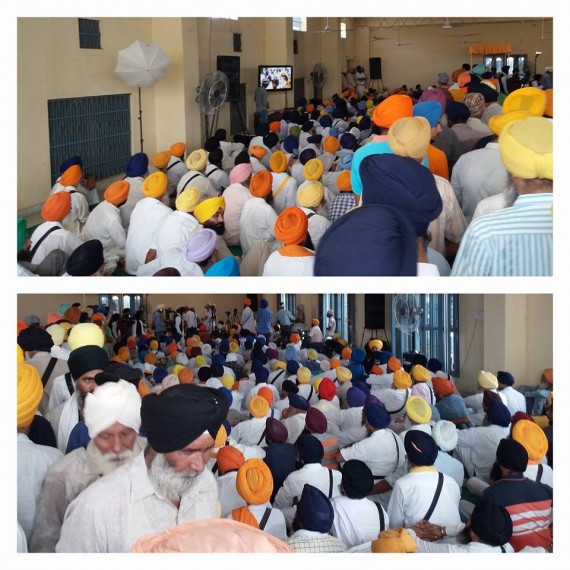 Addressing the Sikh sangat S. Baljit Singh Khalsa (Editor of monthly Punjabi Magazine ‘Vangaar’) said that Bapu Surat Singh’s struggle will cause the collapse of anti-Panthik Punjab Government led by Badal. He said that expecting justice for Sikhs in this Indian state is like expecting milk from Bull.