According to a report in The Tribune (TT), [t]he SIT has nabbed Mohinder Pal Bittu, the state committee member of the Dera from Palampur in Himachal. Belonging to Kotkapura town of Faridkot and owner of a bakery shop, Bittu had been absconding since August 2017 following the conviction of Dera chief Gurmit Ram Rahim. 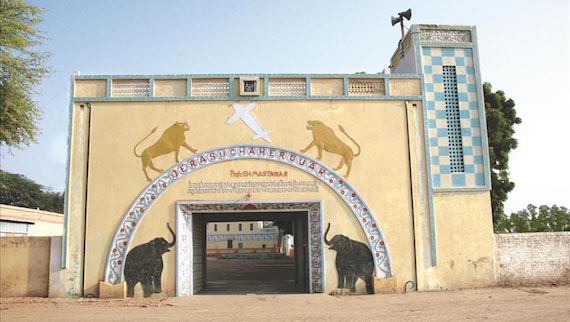 He was one of the around 150 Dera followers booked by the Panchkula police for violence following the Dera head’s conviction.

To evade his arrest, Mohinder Pal Bittu had allegedly been living in Palampur for the past nine months. The Tribune had referred to undisclosed sources while reporting that the police took the help of a Dera follower and a close associate of Mohinder Pal Bittu in nabbing him.

The SIT also nabbed three more men from Kotkapura on Friday evening. They are Sunny Kanda, a dairy owner, his brother Sukhpreet Singh and Jaggi, their relative from Mansa.