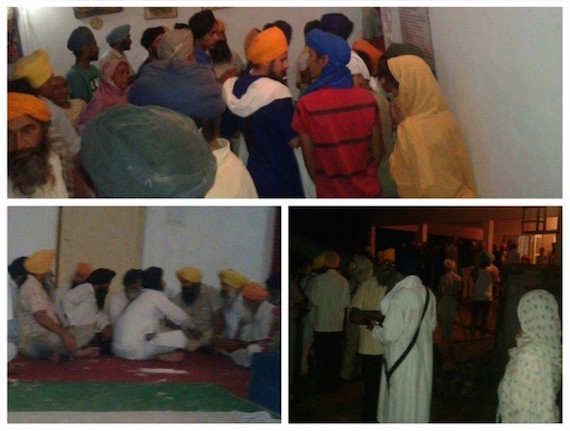 A miscreant has reportedly entered the Gurdwara Sahib and has proceeded to rip the Gutka Sahib’s, throw Maharaj’s saroop down and scatter kerosene inside the Gurdwara. Curtains have been torn and an attempt made to ignite the kerosene.

The miscreant has been reportedly caught at the scene and local sangat have attended in large numbers. Local SSP of Gurdaspur Police is also in attendance.