Chandigarh: The Justice Ranjit Singh commission on Thursday visited five villages of Shaheed Bhagat Singh Nagar (Nawanshahr) and interacted with the villagers to gather information regarding incidents of Beadbi of Guru Granth Sahib.

As per information, the panel has visited the spots, where sacrilege incidents took place in villages, including Garhi Kanugoa, Jhander Kalan, Khothra, Talwandi Jattan and Saroya. 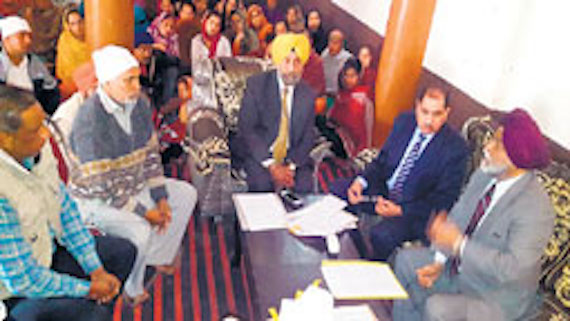 Justice Ranjit Singh listened to the villagers and panchayat members of the villages concerned to gather information regarding the incidents and recorded their statements.

The commission has asked those related to village Saroya to appear before the commission at its’ Mohali based office on January 18.