Faridkot/ Chandigarh: Two Sikhs, namely Bhai Krishan Bhagwan Singh and Bhai Gurjeet Singh were killed in police firing at Behbal Kalan village on October 14, 2015. The police had opened fire on Sikhs who were staging a peaceful sit-in at a link road leading to Behbal Kalan village. The police had earlier booked the Sikhs in this case alleging that the Sikhs had “attempted to murder” police personnel. An FIR no. 129/2015, PS Bajakhana, was registered in this regard but the case was later withdrawn by the police. 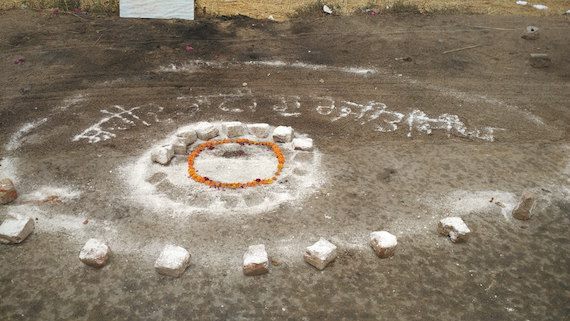 Under pressure from the Sikh sangat the Punjab government ordered registration of FIR related to police firing and killing of Bhai Krishan Bhagwan Singh and Bhai Gurjeet Singh. The Sikh Siyasat News (SSN) has obtained the copy of the FIR which reveals that the FIR was registered on October 21, 2015 on the report of SIT that was formed to investigate the incidents related to beadbi of Guru Granth Sahib at Bargari village.

The FIR says that the police party which opened fire on Sikh demonstrators was led by then Moga SSP Charanjeet Singh (Sharma). But no one is named as suspect in the FIR and it is registered against “unknown” persons.

A copy of the FIR reads as follows: