Bhai Gurmit Singh extended thanks to all concerned for their persistent efforts for release of Sikh political prisoners. 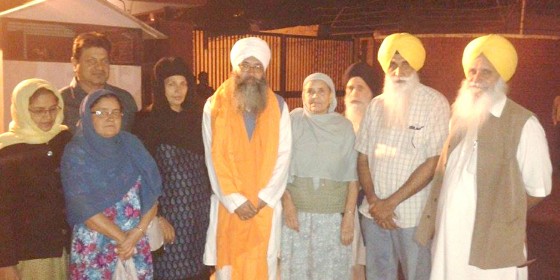 A petition for permanent release of Bhai Gurmit Singh and Shamsher Singh is pending before Punjab and Haryana High Court. The High Court is set to hear the petition on 9 February 2015.

Bhai Gurmit Singh along with Bhai Lakhwinder Singh (currently on parole) and Bhai Shamsher Singh is undergoing imprisonment for life in Burail Jail. They were convicted in Punjab CM Beant Singh assassination case.