Patiala/ Chandigarh: Sikh Political Prisoner Bhai Jagtar Singh Tara is reportedly suffering from back pain. He is presently lodged at Chandigarh Model Jail, Burail. As per media reports, Bhai Jagtar Singh Tara raised the issue of back pain with Advocate Barjinder Singh Sodhi during a court appearance via Video Conferencing during the hearing of Rulda Singh murder case in a Pataila court on Tuesday (March 22). 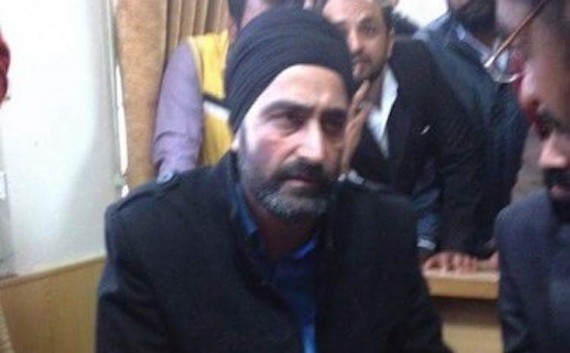 On becoming aware of the problem, Advocate Barjinder Singh Sodhi moved an application in the court of district and session judge Arun Gupta. The court reportedly issued directions to the jail authorities to file report on this issue by March 24.

In Rulda Singh case, Rulda Singh’s son in law Gurmeet Singh deposed recorded his witness before the court. His witness, however could not be completed and it would continue on April 17 also.