Pune: A civil rights organisation of the Mulnivasis of the Indian sub-continent know as Backward and Minority Communities Employees Federation” (BAMCEF), here on Monday organised a function observing to observe the 200th anniversary of battle of Bhima Koregaon that took place in 1818. In this battle a small contingent of 500 men from the Bombay Native Infantry consisting mostly Mulnivasis from Mahar community and backed by the British, defeated the army of Peshwas comprising of around 28000 men lead by Peshwa Baji Rao II. 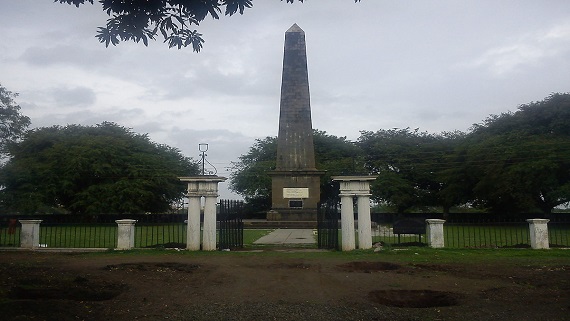 But the event took an ugly turn when some workers belonging to ‘pro-hindutva’ outfit attacked the venue of the function. One person died after he was thrashed, 25 vehicles were torched and over 50 vehicles were damaged in stone pelting that followed after a clash between the activists of BAMCEF and ‘pro-hindutva’ outfit broke out. The Shikrapur police confirmed the death. They said the body of 28-year-old Rahul (surname not known) was sent to Sassoon General Hospital for a post mortem. Three people were injured, media reports said.

As reported by the media sources buses, four-wheelers, including a police van, were among the torched vehicles. The mob was brought under control around 1.30pm. Shops and petrol pumps were shut. It is maintained by the local administration that security arrangements were already in place, as since Monday the event was opposed by the ‘pro-hindutva’ sections of the area.

While interacting with media present there the IGP of Kolhapur range) Vishwas Nangre-Patil said there was tension in the area since Monday. “Trouble broke out in the morning after a few men with saffron flags visited the area. Later, villagers set ablaze eight vehicles on the highway and some threw stones at vehicles,” he adds.

Meanwhile, the eyewitnesses reportedly said that the men from Pune with flags urged the villagers not to put up with the celebration. This group (pro-hindutva group) had also opposed the Shaurya Parishad, addressed by newly elected Gujarat MLA Jignesh Mevani who happens to be a dalit himself ,at Shaniwarwada on Sunday evening, reports Times of India (ToI).