The Tribune has referred to undisclosed sources while reporting that “after having received two letters from members of the public, requesting the government not to grant parole, the Jails Department has moved a file stating that ‘granting parole to Bhullar could disrupt peace in the state’.” 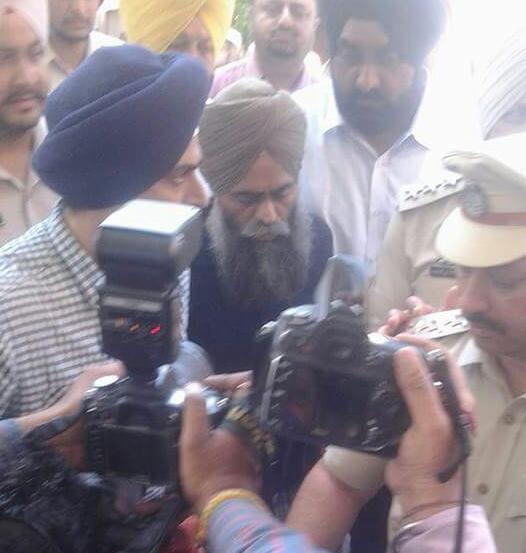 “This file will now be put up before the Home Affairs and Justice Department for its consideration”, notes The Tribune.

Prof. Bhullar has not yet applied for Parole:

It is notable that Prof. Devender Pal Singh Bhullar, who was recently transferred from Tihar Jail to Amritsar, has so far not applied for a parole. Prof. Bhullar is undergoing treatment at psychiatry ward of Guru Nanak Hospital (Amritsar). Prof. Bhullar’s family members have clarified that Prof. Bhullar’s health is their foremost priority and they have not yet decided to apply for his parole.

Is Jail Department’s move a bid to create controversy:

The process related to parole starts only after a prisoner applies for the same. Jail department’s move to hastily express adverse opinion related to Prof. Bhullar’s case creates a suspension that certain elements in the Jail department might be attempting to create controversy over the issue.