Amritsar Sahib: The biggest and naked lie of the recent years is that octogenarian Akali leader Parkash Singh Badal and his government has never interfered in affairs of the SGPC and the Akal Takhat. Stating this, Dal Khalsa spokesperson Kanwar Pal Singh said he hasn’t seen a bigger liar than Senior Badal in his 18 years of political life. 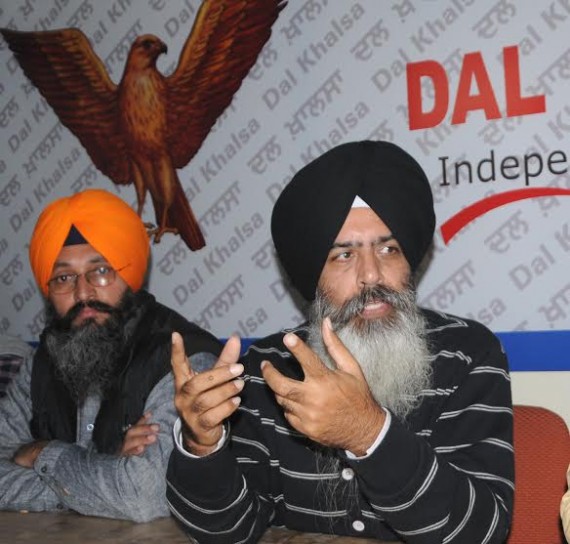 Pertinently, CM Badal while talking with the reporters at a function organized by Chief Khalsa Diwan on Sundaysaid he and his government has never interfere in SGPC and religious affairs.

He said Badals have mastered the art of misleading and befooling the people.  From rural elders to urban youth, from literate to illiterate, from shrewd to naive, all in Punjab are well aware that nothing happens in SGPC and at Akal Takhat without the consent, order and will of Badals and their cronies.

Referring to present crisis, he said, right from pardoning the heretical cult head by Takhat Jathedar’s to dismissal of Panj Piyara’s by SGPC, every decision has been engineered and imposed by Badals in person. He further said in the SGPC everything has collapsed except that the writ of Badals runs unabatedly and unashamedly.

The worst tragedy was that even after ruining and undermining the sanctity and supremacy of Akal Takhat and autonomy of SGPC, the Badals claims and portrays them as pure as holy saints, that have done nothing wrong to their community people, he observed.

At the same time, he condemned the re-arrest of Bhai Mohkam Singh, terming it a clear case of with-hunting. Accusing the state government for following vengeance policy, he said whether one agrees or disagrees with Mohkam Singh’s political agenda was a separate thing, but he can’t be hounded for challenging the ruling party on religio-political domain.

He urged the DGP Punjab Suresh Arora not to follow those orders of ruling party that goes against the real spirit of law and constitution.