Ahead of assembly elections in Punjab next year, the Sikh Gurdwaras (Amendment) Bill, 2016, was passed by the Lok Sabha more than a month after Rajya Sabha approved it. The bill would require now Indian President’s assent to to become an Act. 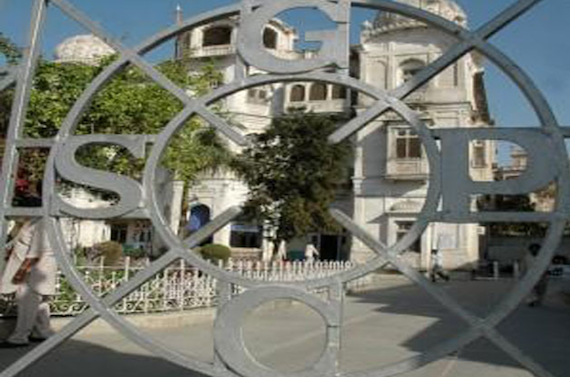 Replying to the debate on it, Union home minister Rajnath Singh said the demand for not giving voting rights to Sehajdari Sikhs was made by the Shiromani Gurudwara Prabhandak Committee (SGPC) that “often demanded that those who are not Sikhs should not be given [the] voting rights. The SPGC general assembly of 2001 also passed a resolution regarding this”.

The Central cabinet had recently approved the amendment with effect from October 8, 2003. It had earlier been carried out by a home ministry notification on that date, but was quashed by the HC on December 20, 2011, leaving it to the legislature to amend the Act.