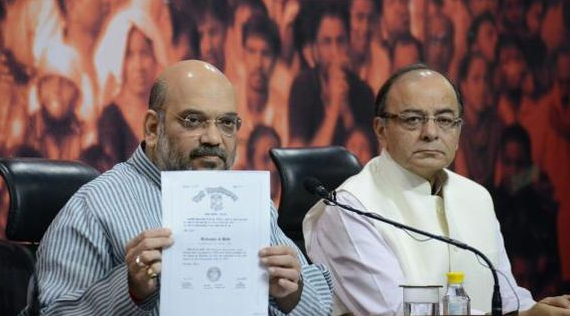 The drama did not stop here. Later in the day, the Aam Aadmi Party held a press conference and said that many discrepancies were found in the certificates. 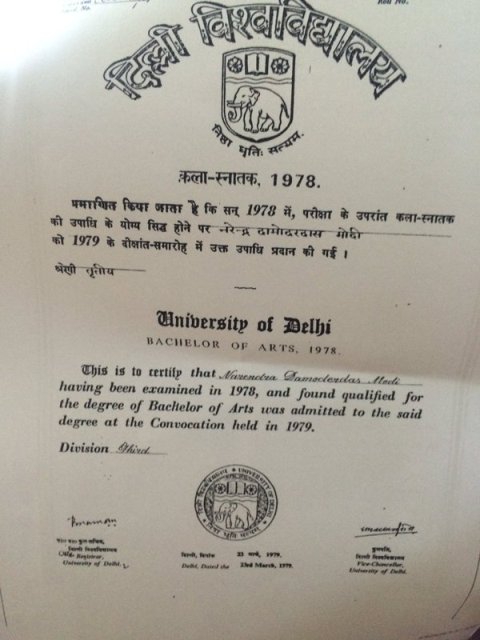 AAP leader said that Narendra Modi’s Bachelor’s mark sheet is of year 1977, and the graduating year shown on the certificate was 1978.