Chandigarh: The BJP led NDA government has appointed governors for four states. Notably, after Modi government resumed office at the Centre, governor appointed by the previous Congress led UPA governors were allegedly made to quit. New appointments are obviously from BJP camp. A press communique issued by Indian president’s secretariat on August 17 reads as follows:

The President has been pleased to make the following appointments:-

1. Shri Banwarilal Purohit as the Governor of Assam;

2. Dr. Najma A. Heptulla as the Governor of Manipur;

3. Shri V.P. Singh Badnore as the Governor of Punjab;

The above appointments will take effect from the dates the incumbents assume charge of their respective offices. 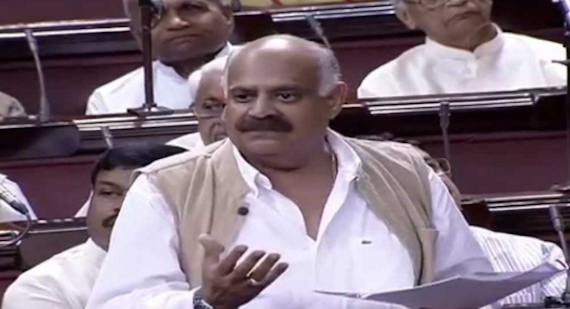 The Modi government had sparked controversy with proposal to appoint seperate administrator for the ‘Union’s Territory’ of Chandigarh. The move was however put on hold afterwards. As for now, as the media reports says, charge of Chandigarh Administrator stays ex-officio with the Governor of Punjab.