Lucknow, UP: Samajwadi Party president and former Chief Minister of the Uttar Pradesh, Akhilesh Yadav criticised the Bhartiya Janta Party led governments, in the state and the centre, saying that they were trying to impose RSS ideology in universities. He said that the imposition of RSS ideology in Universities has led to students’ unrest and clashes in the campuses.

Interacting with student leaders from various varsities, including the Jawaharlal Nehru University, the Delhi University and the Allahabad University in Lucknow on September 29, Akhilesh Yadav said that ever since the BJP government has come to power at the Centre, the atmosphere in educational institutions has been spoiled.” 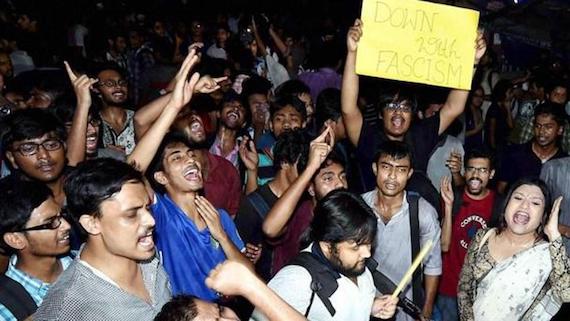 “The reputation of universities has also been harmed,” the former chief minister was quoted as saying during his interaction with the students’ leaders.

Alleging that there was a conspiracy to crush the morale of students by curbing the voice of dissent, Yadav said that the youth has always brought a change in the system.

“A chance to bring a change will come in 2019 and there was a need to start preparations from today. Students need to pay attention on their studies and at the same time also raise their voice against injustice.

“The students and youth will have to remain prepared for playing a double role,” the SP chief said. 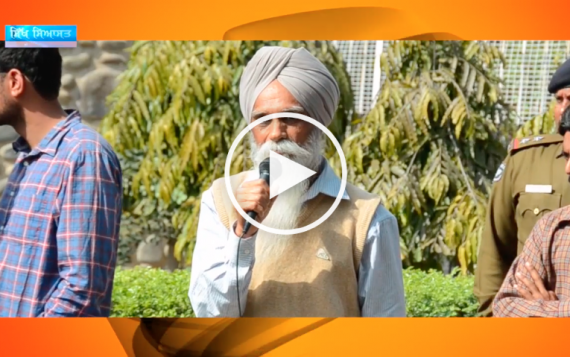